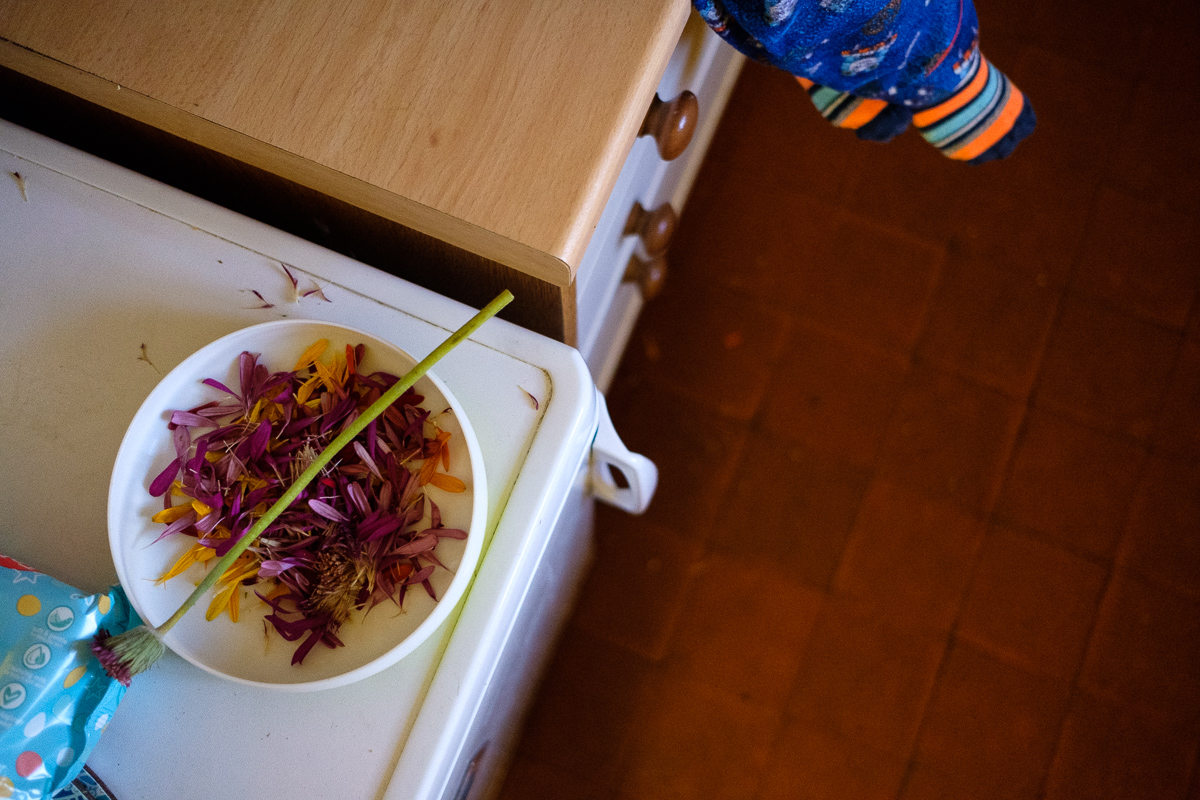 There is an apple in a Josef Koudelka photograph, laid out on a newspaper, laid out on a field, miles away. It’s cut in a way that I would never do, using a knife I’d never own. And it’s just kind of… different. And I can’t help wondering what the photo would look like if the food were something else. Apple pie maybe. Apple pie from inside an oven, inside a kitchen, inside a home. And not from a tree. But, that’s crazy talk right? And so, in the absence of pie, this apple just kind of has to fend for itself. It has to represent itself. And I think this is one of Koudelka’s harsher lessons you know.

We saw a film the other night called First Reformed – a challenging one. The guy in it sits inside a house, with no comfort, drinking and not eating. Everything is paired back and just ‘removed’. And he reminded me of that apple in the photograph. I was so desperate to reach him. To cross the gap between one person and another. To be a friend.

I walked about in the kitchen the next morning, unable to stop taking pictures. In here there is… well, I would say communal-food-based-messy-stuff, but what I really mean is: a whole load of inside. Leo’s just removed every petal from a flower and is thinking about how they’ll taste for breakfast. And I’m thinking he should give the dish a name. Petal pie maybe. But he has other ideas. Which he will consider over his breakfast. Because you've got to eat you know.

SESSIONS
PHOTO JOURNAL
WHY DO IT?